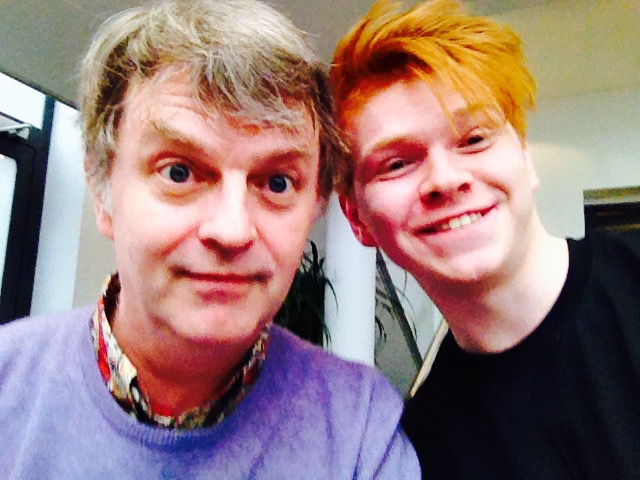 This year saw the eighth Stratford-upon-Avon Literary Festival. Over nine days, from 25th April to 3rd May, authors, illustrators, poets, journalists, artists, musicians and political commentators flocked to the town to take part. And it was wonderful to have so many great events on my doorstep.

Highlights for me included an evening with Alastair Campbell, who received a surprisingly warm welcome from the traditionally Tory Stratford audience, and who was also surprisingly personable. He’d certainly be fascinating company over a pint or a glass of wine. Alastair was talking about his recent book Winners and how they succeed, and he was not shy to admit his own ruthless competitive streak in striving to succeed in his own career.

I also enjoyed an early evening talk by Jessie Burton, author of the award-winning The Miniaturist, and David Whitehouse whose first novel, Bed, won the brilliantly named To Hell With Prizes Award. Both authors offered wonderful insights into their personal publishing stories, and both gave author readings. David read from his second novel, The Mobile Library – which I can’t recommend highly enough. It’s a wonderfully moving story that is both unusual and incredibly powerful. It’s one that will definitely appeal to book lovers and fellow writers.

I attended another interesting double bill on Friday, with Adele Parks and Jill Dawson talking on the subject of ‘Getting the facts right for fiction’. As a writer of historical fiction, it was great to hear how other authors approach their research, and in particular to see where these two prolific authors draw the line between fiction and fact. I am now reading Adele’s book Spare Brides, which is her first period novel and is set just after the First World War.

Another highlight of the festival for me was Paul Merton who, like Alastair Campbell, was interviewed on stage by Viv Groskop, Artistic Director of the Bath Literature Festival. Paul appeared before a sell-out crowd who all laughed their way through the hour, hearing about Paul’s journey to becoming one of our best-loved comics and panel show guests. It’s always nice too, when the friendly face you see on the TV matches the one you meet in real life. I think you can tell from the photo above, taken while signing books with my son Jack, that in Paul Merton’s case this is definitely true.

The festival culminated on Sunday 3 May with a full day of Children’s Events at the Stratford-upon-Avon Arts House. I was delighted to be involved again this year in putting the programme for the day together and from the lively atmosphere and happy faces, it certainly felt like a success. On the bill were some top names, including creator of Percy the Parkkeeper, Nick Butterworth, Sarah McIntyre and Philip Reeve, cartoonist Neill Cameron, Tracey Corderoy and Steven Lenton, AF Harrold and the amazingly talented Chris Riddell.

If you would like to know more about the festival, do visit the website at www.stratfordliteraryfestival.co.uk. It won’t be long before we are planning events for 2016! 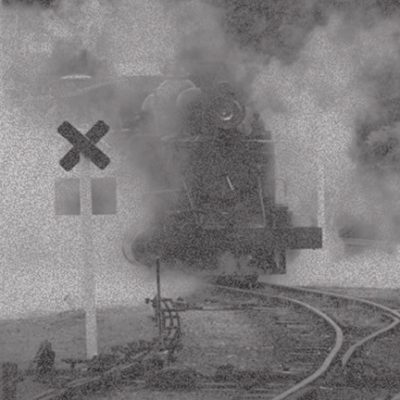 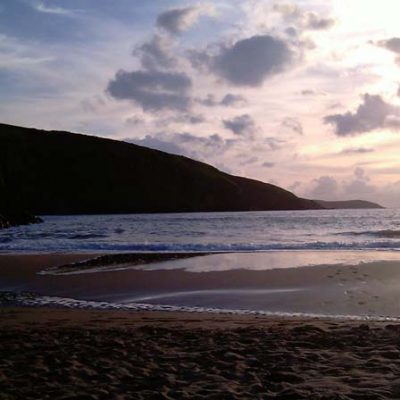 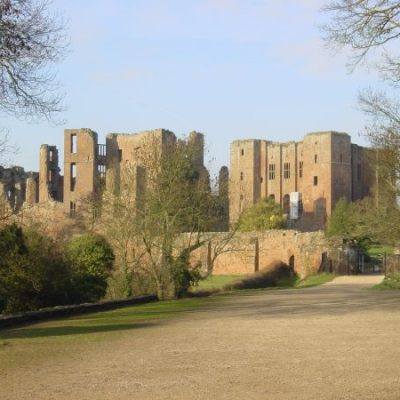 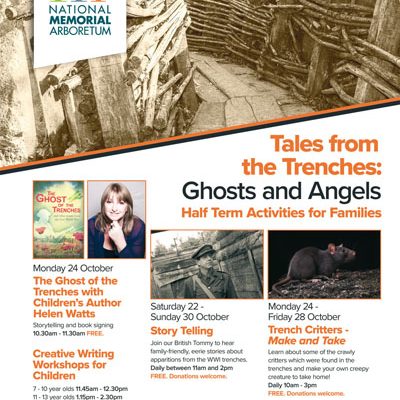 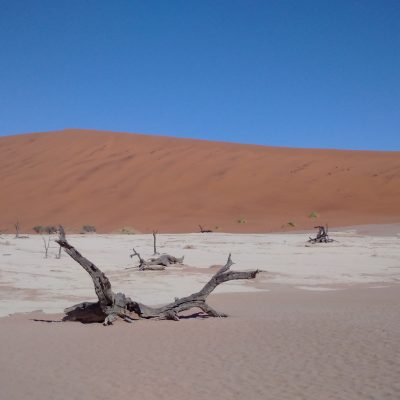 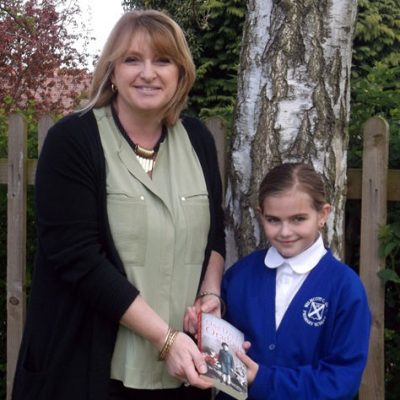